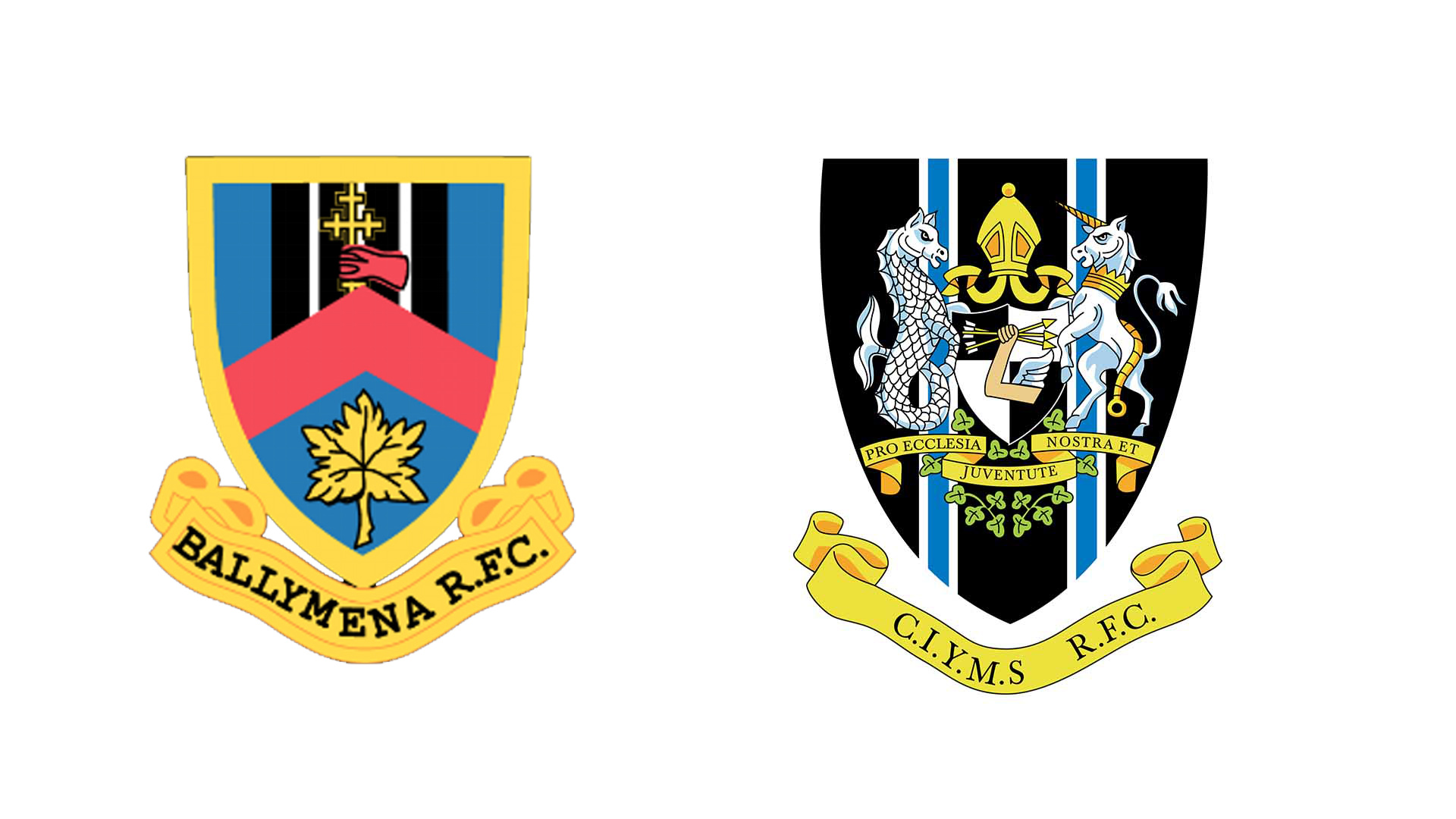 Saturday sees the First XV head north to face Ballymena 2s in the Junior Cup. Eaton Park is never an easy place to go but with Ballymena Firsts in action away to Banbridge, and the fact that both their Seconds’ games this year have been close results against Championship 2 teams, it looks like it should be a competitive fixture. We expect to welcome back one or two players from injury or holiday and would appreciate another good travelling support to hopefully help launch us on an early season cup run.

Other Junior Cup fixtures  see Enniskillen take the long trip to Donaghadee and Cooke travel to a much strengthened Limavady. Clogher Valley will be tested with a trip to our opponents from last week, Ballynahinch 2s.  Byes for Instonians, Dromore, Grosvenor, Carrick and Portadown means a challenging second round draw will await those who progress on Saturday.

Looking at the league, Dromore sit top on 9 points with Instonians tucked in behind on 7, having surprised a few people by only drawing with Carrick who sit third. Ballyclare are in fourth and are likely to pressurise the top 2 in the coming weeks. As ever the campaign will produce its share of shocks and upsets for all Championship 1 clubs,  and with a good run of home fixtures this side of Christmas it’s all to play for – see the fixtures page on the website.

Also – well done to Chris Davidson and CI 2s for an excellent 36-7 win against Ards 2s last week and best of luck to the 3s who open their account this weekend against Ards 3s. I

It will be great to see the Minis back at Belmont on Saturday morning after a couple of weeks off site. 200-plus players in 7 age groups and over 50 coaches – numbers that few if any clubs can match and a great credit to all involved. Good luck to new Convenor Michael Robinson and his team for another great season.